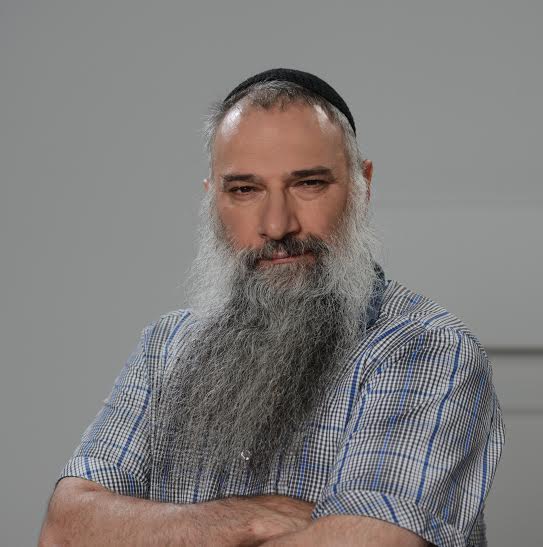 Staunton, March 25 – “Two terrible events in one day” – the murder in Kyiv of former Russian Duma member Denis Voronenkov and the blowing up of the Balakley arms dump, the largest in Europe – may mean that Vladimir Putin has launched “a major diversion” in preparation for an expansion of his attacks on Ukraine, according to Avraam Shmulyevich.

The Israeli analyst argues that such diversions have often preceded Putin’s aggression in Ukraine and elsewhere and that there are compelling reasons to think that he believes he can break the Ukrainian regime of Petro Poroshenko and put himself in line to advance on Kyiv (ru.tsn.ua/blogi/themes/politics/plohi-dela-829025.html).

“In any Western country, such events, even more when they occur simultaneously would be sufficient to raise the issue of trust in all ministers of the force block and even the head of government because such things in a normally organized country cannot be allowed by definition,” Shmulyevich says.

Protecting a prominent defector is obviously a matter of importance for the state because such an act of liquidation “must be excluded in principle,” and “the very largest dump of military materiel must not be blown up or blow itself up.” However, in Ukraine this week, “the deputy was killed and the dump blown up.”

The causes of the explosion are not yet completely clear, “but the best variant about which it is possible to dream is that this was a diversion of Russia.” If it blew up on its own or by the actions of Ukrainians, then the conclusions would be much worse. They would suggest that all critical infrastructure in that country, including atomic power stations, are at risk.

So let us exclude that this was a diversion,” Shmulyevich says “even though the other variants are much worse.” Some reports say that the dump was blown up after a drone flew into it, but that raises questions about whose drone and for what purpose. But there is a far more serious issue involved here.

“The level of trust in the official authorities in Ukraine as anyone can see is quite low. Citizens far from always trust official information.” And so many are likely to think that the explosion at Balaklay was something intended to cover a massive theft and diversion of military equipment by Ukrainian officials themselves.

Of these three versions of events – a diversion by the Russian Federation, a spontaneous fire, or a conflagration designed to cover theft – Shmulyevich says, he has difficulty choosing “the least traumatic” because “they all testify to the colossal crisis of the Ukrainian state.”

The situation with regard to Voronenkov’s murder is simpler, he continues. This act “almost certainly was undertaken by Moscow,” although even in this case, “there are questions” and inconsistencies in the official reports have already been pointed to by Ukrainian commentators and officials.

But one can accept the conclusion of Senator John McCain that this murder in the center of Kyiv was “a bold act of state terrorism” by Russia. But “if Putin has decided on such a major terrorist act and even more if he is behind the explosion at the arms dump, then “this means that he is going over to the attack and that all red lines have been crossed.”

And that in turn means something even more disturbing to Ukraine and the world. If Putin is doing that, Shmulyevich says, then it is only because he is “certain that America is paralyzed and Ukraine will be afraid to respond in an adequate manner” or will be unable to do so because of fundamental problems within its own government apparatus.

“Both the reaction of the Ukrainian powers that be,” Shmulyevich concludes, “and the results of the investigations will show us and Putin and indeed the entire world whether this is the case.”